The population of lions in the Gir forests of Gujarat had been dwindling state. However, wildlife conservationists have managed to bring the population from only 50 to an approximate 500 today.

But now the need has arisen for accurately counting of the existing population to scale out the next plan of action to better the presence of the lions across the Gir forest. Conventional counting methods dubbed total counts often results in missing out certain lions or double counting  -- thus providing unreliable data. 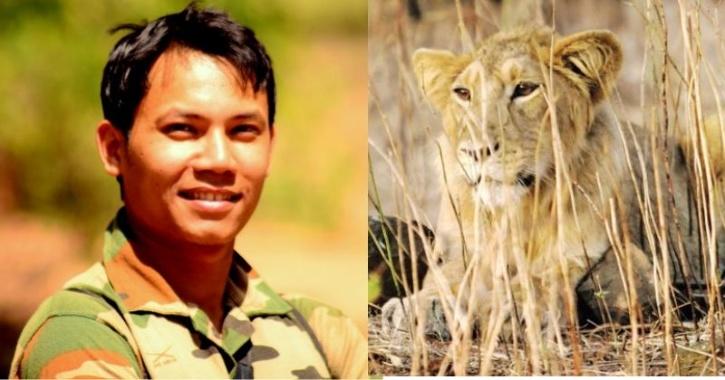 However, now researcher Keshab Gogoi from the Wildlife Institute of India and others have found a more accurate method to monitor the population of lions. It looks at the patterns of whiskers as well as permanent body marks, which are later inserted in a computer program to accurately identify the lion population.

They also looked at what impacted the density of lions in a particular sector or area. In the study, researchers were able to find 67 individual lions out of 368 sightings in the 725 square kilometre area of Gir forests -- revealing an overall density of 8.53 lions per 100 square kilometres.

They were able to discover that prey density isn’t a factor for the density of lions in a specific area. Actually, the density of lions was highest in flat valley locations instead of rocky and elevated areas. In fact, the density was even less near sites where food is usually placed to lure lions out in order to show to tourists. 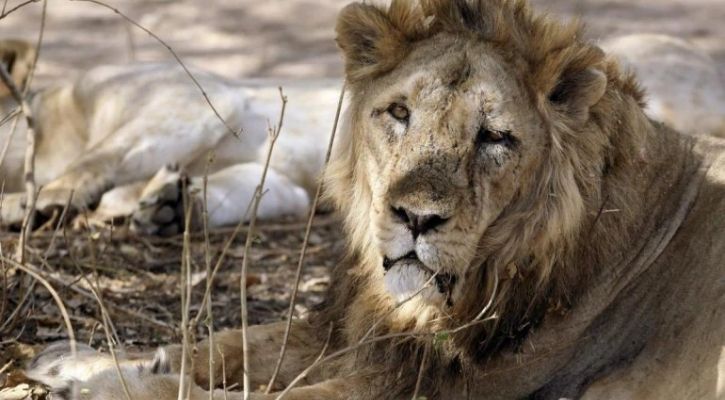 The study reveals that baiting like this really affects their natural density patterns while also impacting the lion’s natural as well as social behaviour.

According to researchers, “The only population of Asiatic lions in the world survives in the Saurashtra landscape. Conserving this sub-species with the use of best science and management is a global priority and responsibility. Our research paper addresses this priority by developing a robust approach to their population assessment and monitoring which can be used for all lion populations across the world.” 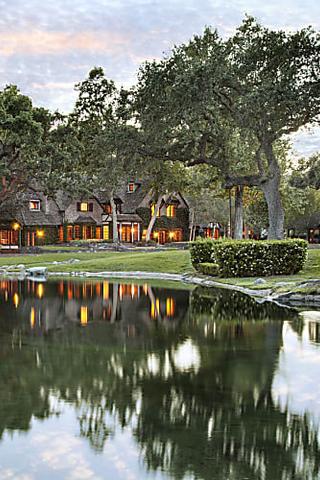 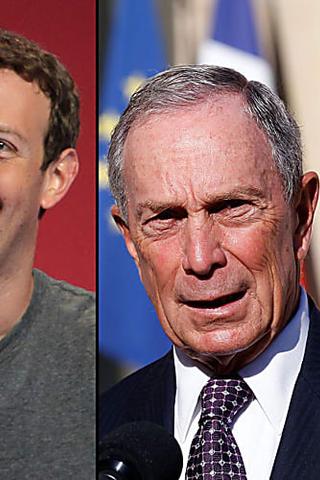 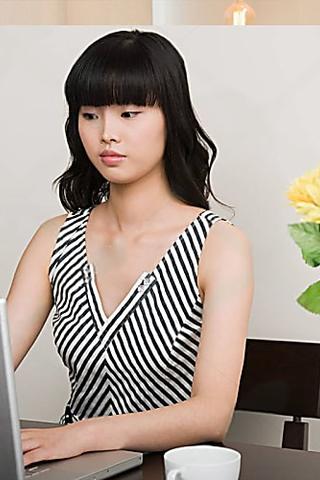 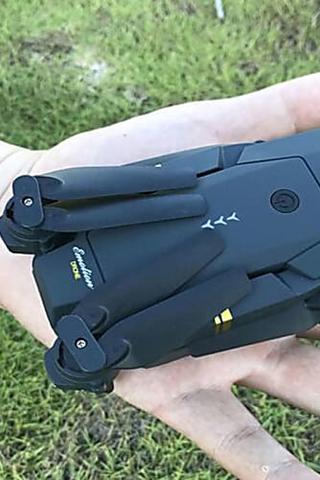 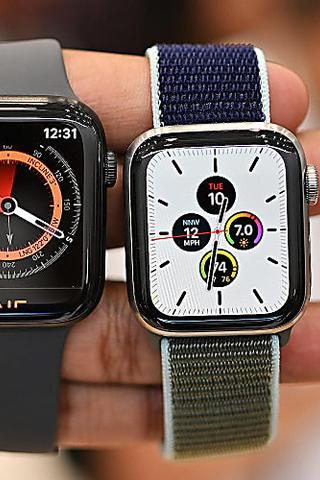 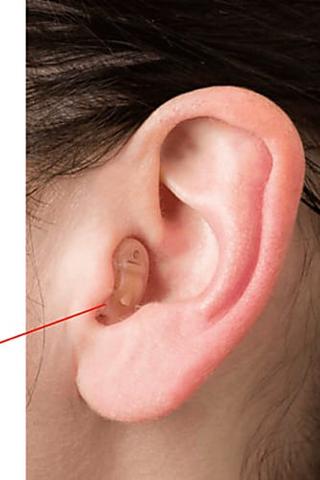