We all love using smart speakers that recognise our voice and accurately do what we ask them to. However, recently, due to privacy concerns, companies like Amazon, Google, even Apple has suspended training their AI to better recognise your speech. 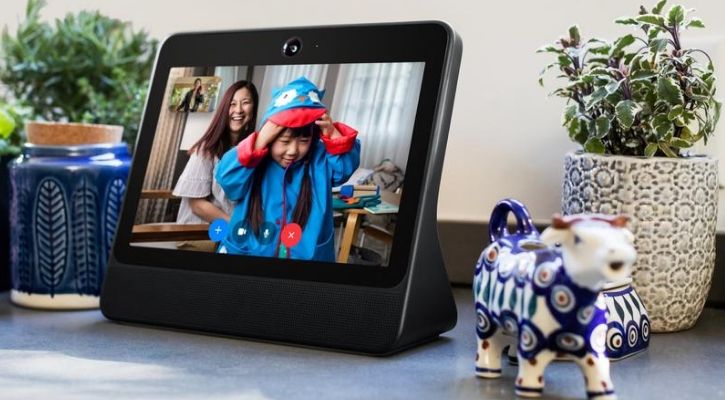 Facebook is actually offering money in exchange for people to record snippets of their voice, where each person can easily make around $5 (approximately Rs 350).

This is a part of a new program called ‘Pronunciations’. Taking help from its Viewpoints market research app, users can apply to get qualified for this test. Once qualified, the app will ask users to record a phrase ‘Hey Portal’ followed by the name of a friend from their friend list. The user will have to say this statement twice.  This same practice needs to be done with 10 unique names. 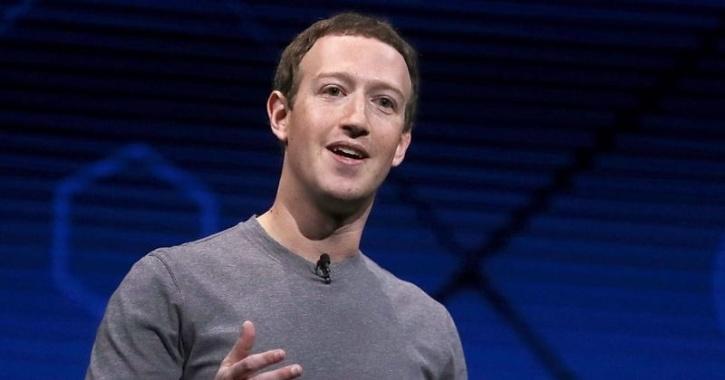 Doing this will give you around 200 Viewpoints. In order to actually get some money out, a user needs to have 1000 points. Users need to record up to five sets of recordings ( 5 different names said twice) to make the cut. That’ll get you $5.

It goes without saying that you won’t really become the next Jeff Bezos doing this all day, however, the idea to derive data for a remuneration (even as small as $5) isn’t half bad. At least through this, both the parties are getting what they want, without breaching someone’s trust.

What do you feel about this? Would you sign up for this survey? Let us know in the comments below.